Clogged Fuel Filter: How to Know its Time for a New Filter

Clogged Fuel Filter: How to Know its Time for a New Filter 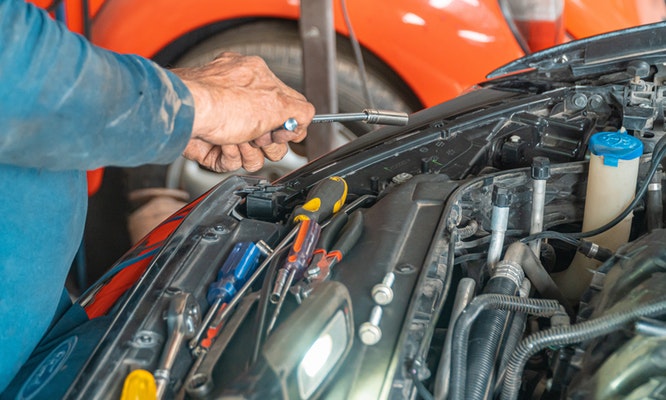 Lifespan of a Fuel Filter

There are two types of fuel filters—filters that are outside of the fuel tank and filters that are in the tank. Putting the fuel filter in the fuel tank is the common practice on new vehicles, according to AGCO Automotive. Vehicles manufactured prior to 2004 typically have the filters external to the tank. The in-tank filters typically last 100,000 miles and the in-line filters have a lifespan between 45,000 to 60,000 miles. AGCO Automotive suggests using quality fuels in your vehicle to prolong the life of the fuel filter. Quality fuels are fuels that “contain two to three times the minimum required detergent [by the EPA],” according to the AGCO website. These fuels are found at brand-name gas stations.

There is risk for the fuel pump to become damaged if a fuel pump becomes too clogged. AGCO Automotive explains that vehicles with a clogged fuel filter will generally lose power as they are driving up a hill. This happens because the engine needs more fuel to power the vehicle up an incline. The increased amount of fuel is not received by the engine because of the blockage, so the fuel pump works even harder to get the needed fuel to the engine. This extra work is what will damage the fuel pump.